Driveways That Go the Extra Mile

There is a ½-mile stretch of blacktop separating Stephen Levin and the mailbox of his Stowe, Vt., home. He has to drive to the main gate, then go up another road that he owns before he hits the town road. “That’s where the mailbox is,” says Mr. Levin, 70, who sold one of the largest beer distributors in the country two years ago. (Most often, the estate manager brings him the mail.)

Manhattan's "Billionaire's Row" Is In a Slump

Some will say that it was visible from the 95th floor, so to speak, but even so the metamorphosis taking place in the Manhattan real estate market over the past year has been a stunning development. Having followed the collapse in the New York luxury housing segment, most recently in "Desperate Sellers Resort To Dramatic Price Cuts In Manhattan's Luxury Real Estate Market", as a result of the sudden halt in inbound offshore hot money mostly of Middle Eastern, Latin American and Chinese origin due to the crackdown on anonymous LLCs, money laundering and just the general drop in offshore ultra high net worth over the past year, we thought that we were prepared for ongoing news of a sharp slowdown in NYC luxury retail sales.

Waldorf Astoria to Be Gutted, Turned Into Condos

The Chinese acquirer of the Waldorf Astoria is finalizing plans for an extensive overhaul that would shut the landmark New York hotel for up to three years and convert as many as three-quarters of its rooms into private apartments, people familiar with the matter said. Anbang Insurance Group Co.’s restoration plan calls for closing down the 1,413-room property in the spring, removing as many as 1,100 hotel rooms and eliminating hundreds of hotel jobs, the people said. When the Waldorf reopens, the hotel will feature between 300 and 500 guest rooms upgraded to luxury standards, the people said. The remaining units will be sold as condominiums. 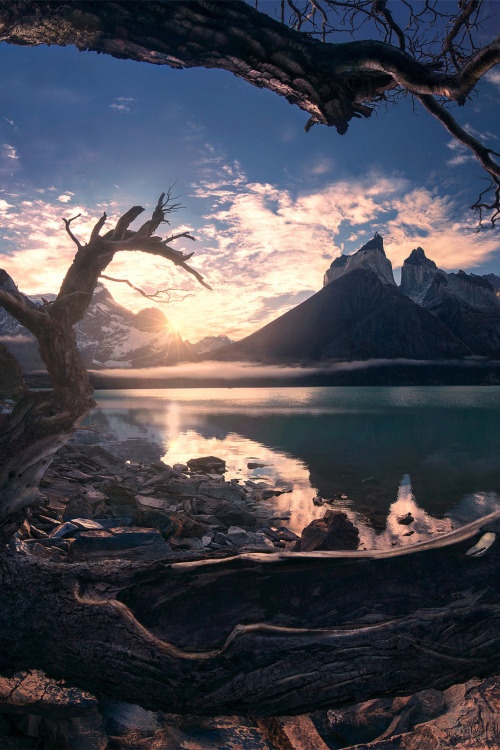 My name is Bruno, that's me when I was locked up. My dad broke me out of that place. Now I blog about great Real Estate for my dad.  I love my dad, but I love...

Hey guys and gals, come out to this amazing Tudor in Kensington tomorrow from 1-4. Gifty bags to the...

Hey guys and gals, come out to this amazing Tudor in Kensington tomorrow from 1-4. Gifty bags to the first 10 visitors of the day. When I sell this home, I will give...